The cart is empty
Login Module 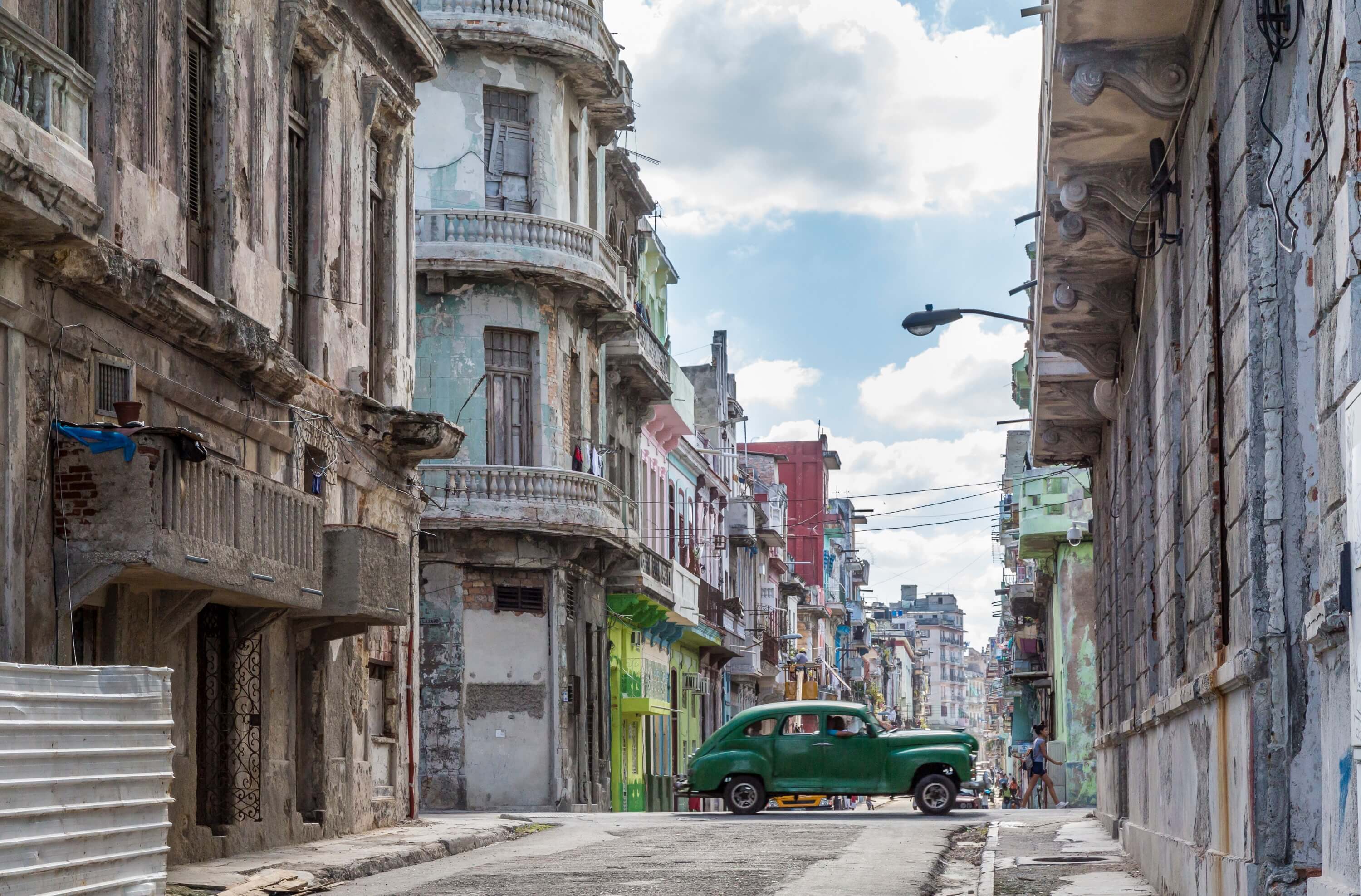 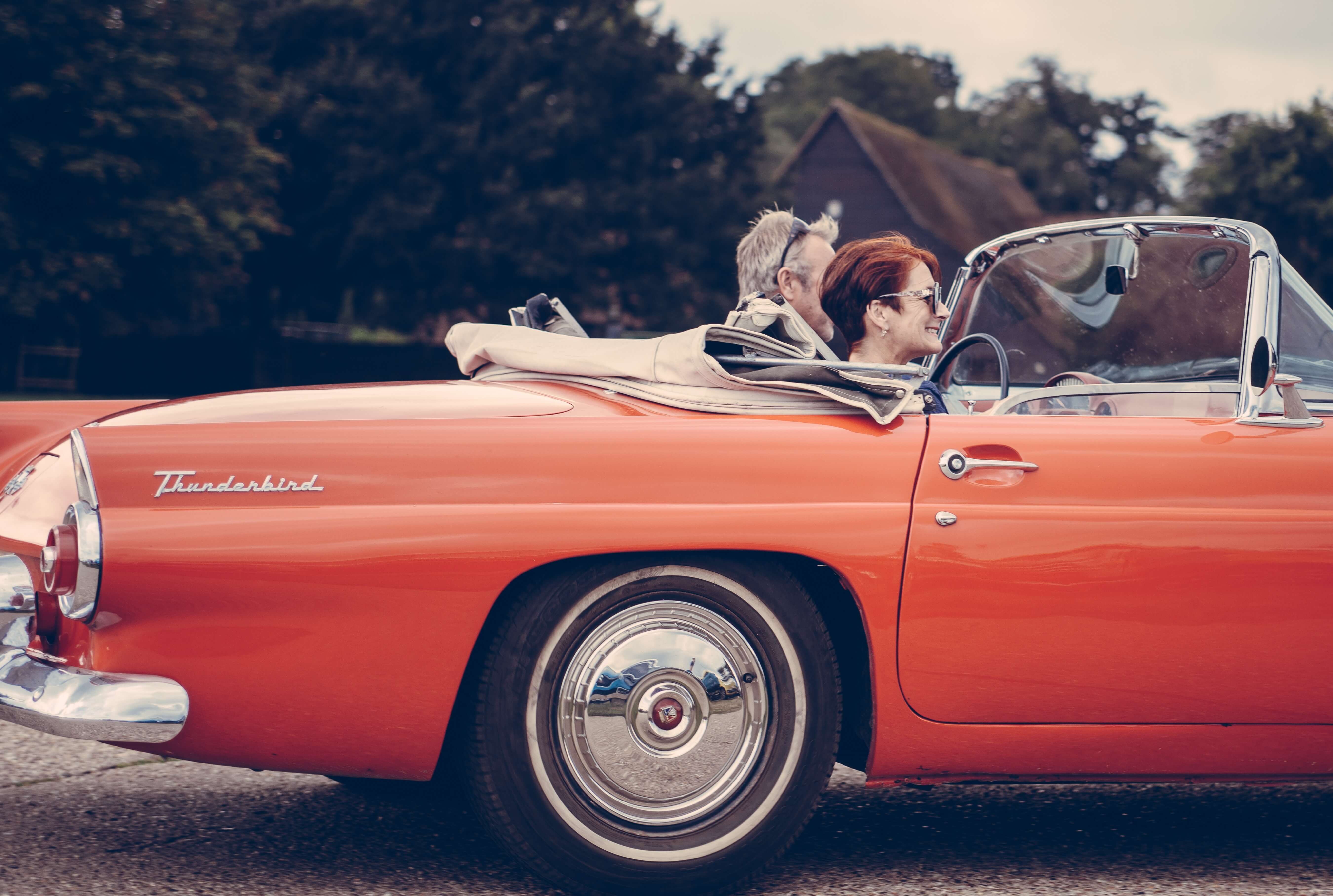 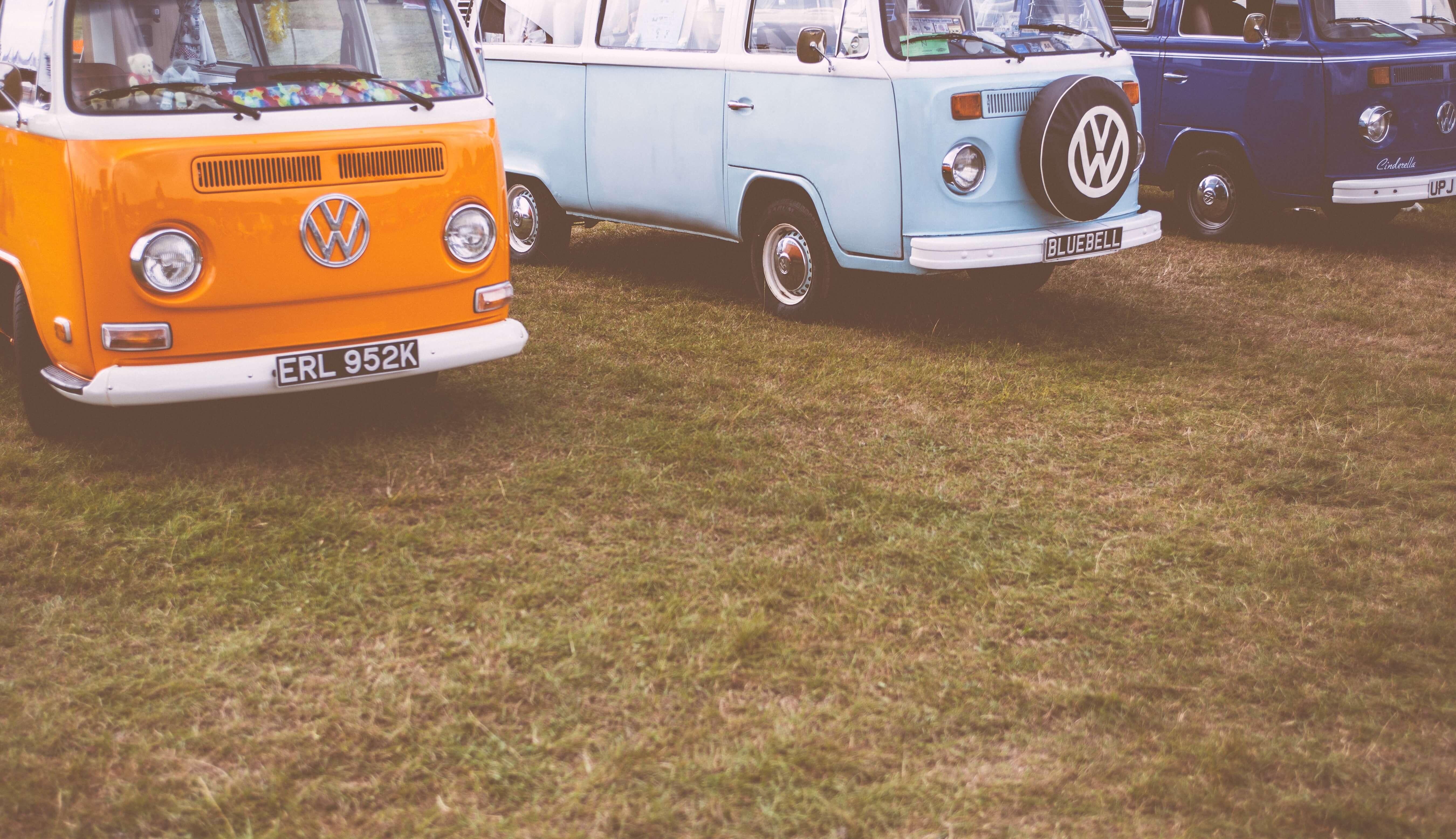 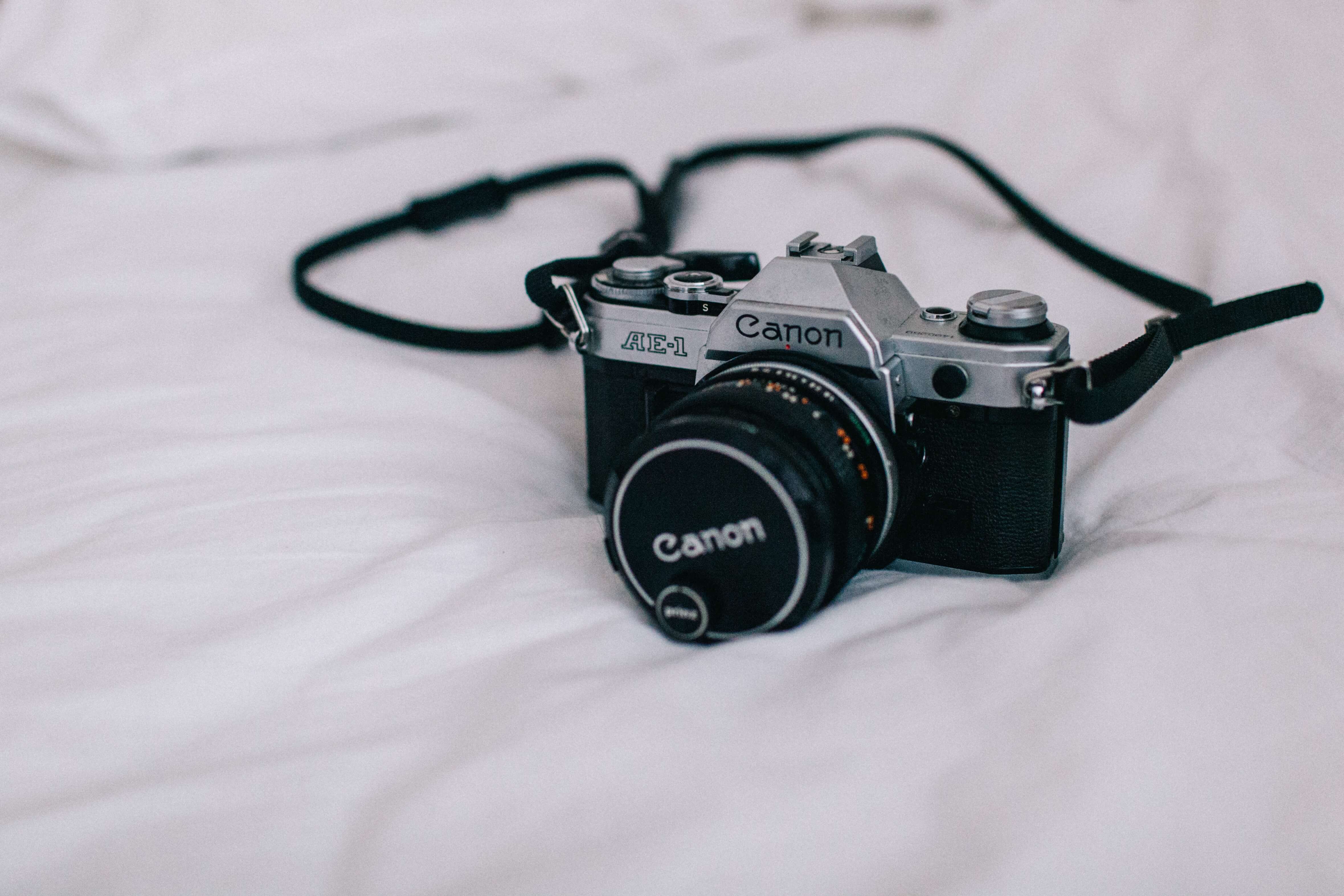 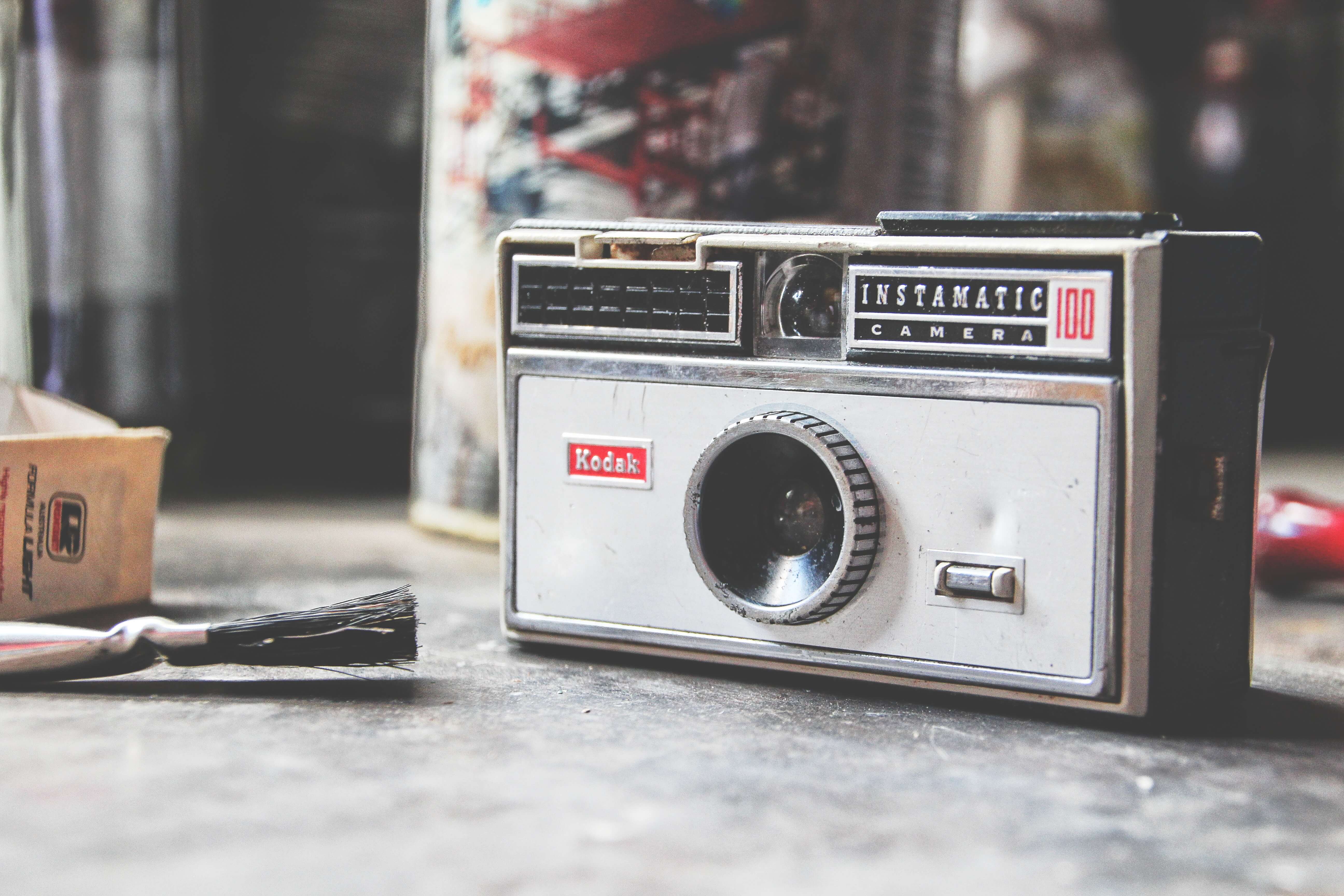 Bernbach’s artistic approach to print advertising was innovative, and he understood that advertising didn’t sell products. The strategy was to keep customers by creating and nurturing them as brand ambassadors, rather than attempting to attract the attention of those who were uninterested in the product.

Bernbach’s artistic approach to print advertising was innovative, and he understood that advertising didn’t sell products.

Bernbach’s team of “agency creatives” was headed by Bob Gage, who hired Helmut Krone, as an art director in 1954. Krone owned a Volkswagen before the agency pitched for the account. Krone, Bernbach and the first copywriter on the account, Julian Koenig, were impressed with the “honesty” of the car. Krone was an intellectual among art directors – seeking ways to lay out an ad campaign to stand-in for the product itself.

He took the simple, straightforward layouts of agency principal David Ogilvy of Ogilvy and Mather and adapted them for Volkswagen. Krone’s repeated use of black-and-white, largely unretouched photographs for Volkswagen, (as opposed to the embellished illustrations used traditionally by competing agencies), coupled with Bob Gage’s bold work for Ohrbach’s, spawned consistently witty and unique print ads that met DDB’s goal of making a stark departure from existing advertisement techniques.

The corporate headquarters and factory that produced Volkswagens was located in Wolfsburg, Germany. Because Volkswagen’s advertising budget in 1960 was only $800,000, DDB’s bare-bones, black-and-white approach, coupled with a projected common theme of irreverence and humor, fit Wolfsburg’s needs well. Each Volkswagen ad was designed to be so complete that it could stand alone as a viable advertisement, even without addressing all aspects of the automobile.

Taken as a sign of the campaign’s runaway success, research by the Starch Company showed that these Volkswagen advertisements had higher reader scores than editorial pieces in many publications, noting that Volkswagen advertisements often didn’t even include a slogan and had a very subdued logo. (Krone didn’t believe in logos, and there is some evidence that their inclusion followed a disagreement with the client.) The Volkswagen series of advertisements (which included the 1959 Think Small ad) were voted the No. 1 campaign of all time in Advertising Age’s 1999 The Century of Advertising.